Posted at 14:22h in News by VS Veicoli Speciali
4 Likes
Share

Bolkestein directive is an act approved by the European parliament in 2006 and recognized in Italy in 2010, but that never entered into force so far by choice of the governments.

The directive states that many public concessions should be banned with the goal of tearing down barriers between countries and free circulation of services inside the EU.

After the verdict of the Court of Justice in 2016 that sanctioned the procedure of the automatic renewal of the concessions and assignments through a direct public-private agreement, the government postponed the actuation of the directive of another year.

In the night between 19 and 20 December, the commission Balance of the parliament approved an amendment for another deferment to 2020 of the Bolkestein directive.

The street peddlers currently in business give a sigh of relief because one part of the directive is about the public spaces destined to itinerant trade and it states the market liberalization of the permissions to occupy a certain location to sell on streets. These permissions must be banned with specific rules on duration and reassignment ways, once they expire. 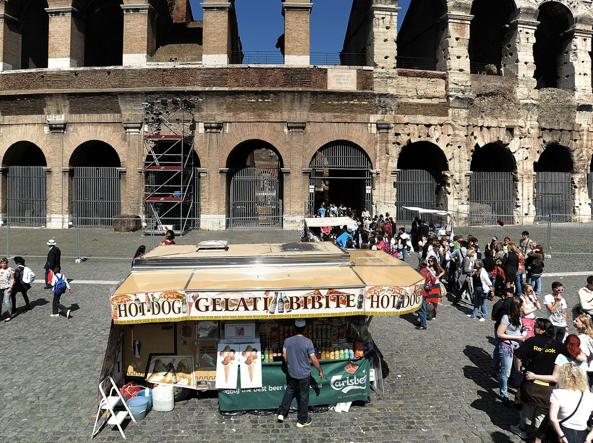 In Italy, these permissions are usually inherited in the family or sold from owner to new business owner.

Once the Bolkestein directive will become law, things will change: itinerant trading in state-owned zones, close to monuments or in historic districts, can be practiced for 7 or 12 years tops. Afterwards, business owners will have to compete with each other to get a public area reassigned.

This will directly result in more dynamism and opening of the market for new business.

The more representative paragraph of the amendment with which the government is protecting current operators of the itinerant trade sector is the following: “in order to make sure that the procedures of the assignment of trade permissions on public areas are realized in a homogeneous contest in terms of time and rules, the end of permissions that are valid on the date of becoming law of this directive and with expire date before 31st December is extended to this date” (prior established in 2020).

As declared by some government’s representatives, these 2 years will be useful for the category of small business owners particularly exposed to market development and touristic sector. 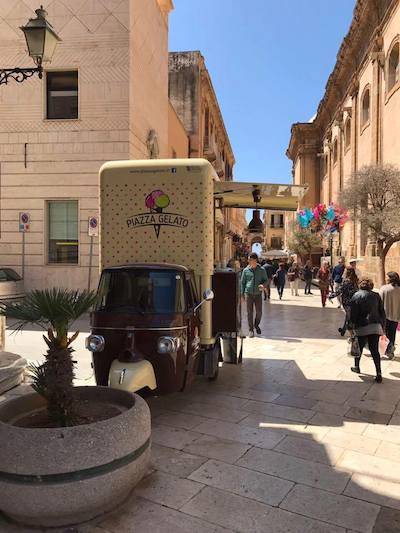 Even if street peddlers with fixed location and limited license to a precise area are asking not only to postpone but to finally reject the actuation of the directive, this will unlikely happen. Europe is undergoing a clear liberalization path in all sectors of economy and this process does not seem to be reversible.

This matter is of less interest for all those companies that operate in the itinerant business sector with food trucks or other commercial vehicles, which allow them to be free of moving wherever they want, according to their needs and business goals.

In any cases, after 2020, the Bolkestein directive will be law and it will give a new growth to selling vehicles for itinerant business, which is a sector that goes against the tendency and has important growth rates.

In this sense, there are many reasons why it’s convenient to buy a food truck and open an itinerant business. One of these reasons is indeed the extreme mobility, together with the multiple opportunities that it can offer.

Using a food truck or promo truck does not only remove the problems connected to a fixed location but also allow to go looking for new business opportunities wherever they might be.

It is all just a matter of spirit of initiative and resourcefulness, qualities that can’t lack in all kind of business.